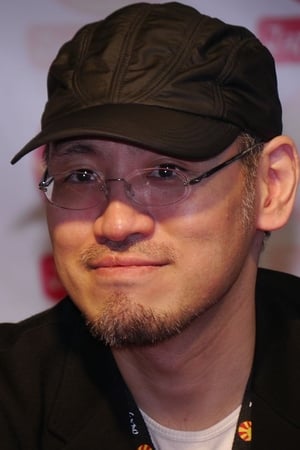 Nobuteru Yuuki (結城 信輝 Yūki Nobuteru, born December 24, 1962, Tokyo) is a Japanese manga artist, illustrator, and animator. He began as a doujinshi artist under the nom de plume The Man in the High Castle (高い城の男 Takai Shiro no Otoko) and Ubik (ユービック Yūbikku), both references to the works of American science fiction author Philip K. Dick. He has designed characters for manga, anime and video games, and has frequently collaborated with director Kazuki Akane, including on his most famous work, The Vision of Escaflowne. He has also attended several international animation festivals as a guest of honor, including Anime Expo, Animazement, and Otakon. (wikipedia)